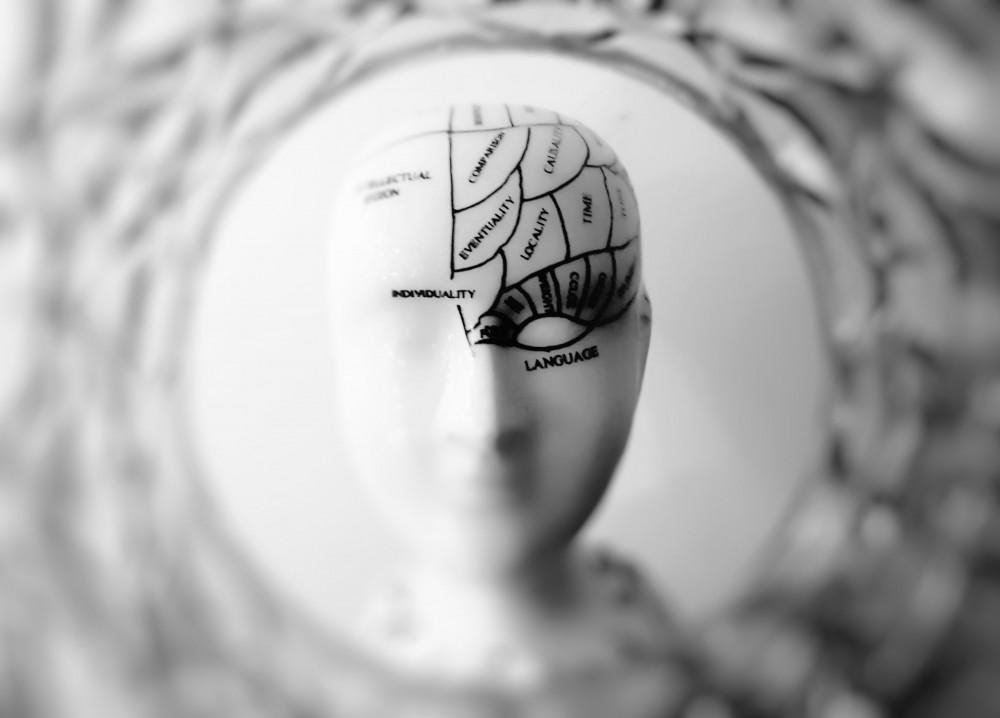 Major depression is the most commmon mental illnesses that many Americans face. Conventional approaches like talk therapy and antidepressants can work for some but not for all causing their symptoms to persist even after several treatments. Transcranial Magnetic Stimulation (TMS) is a new approach that is becoming more conventional for treatment resistant depresssion.

One of the most extensive trials on TMS found that 47 percent of patients with treatment-resistant depression responded positively. Of those, nearly one-third experienced a full remission of their depression. While these results aren't always permanent, the mood benefits associated with TMS usually persist for many months after the end of treatment. On average, patients will experience more than a year of improved symptoms after completing a series of TMS sessions.

There's also a limited but growing body of evidence that suggests TMS may be useful in treating mental illness other than depression, like pediatric depression, bipolar disorder, and PTSD. However, TMS isn't approved yet for treating these conditions — future research is necessary.

Click the link here to read the whole story: