The Negative Impact of Social Media on Mental Health 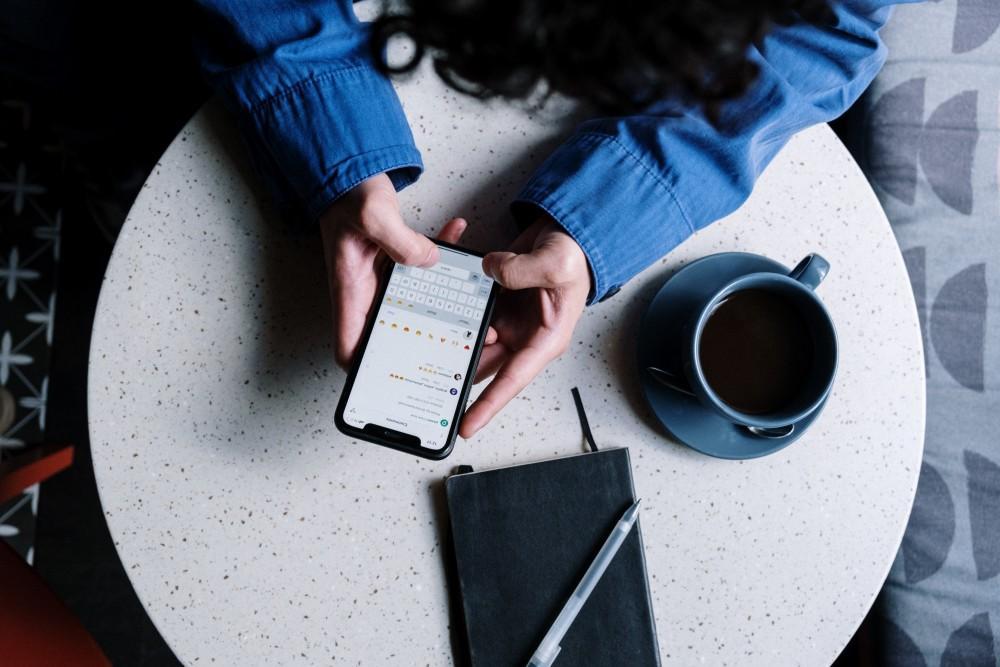 Instagram owner, Facebook, delayed its new Instragram Kids Service tailored for children 13 years and under since many question the app's effect on young people's mental health. The company said in an article that, "With Instagram Kids, Facebook had argued that young people were using the photo-sharing app anyway, despite age-requirement rules, so it would be better to develop a version more suitable for them. Facebook said the “kids” app was intended for ages 10 to 12 and would require parental permission to join, forgo ads and carry more age-appropriate content and features. Parents would be able to control what accounts their child followed. YouTube, which Google owns, has released a children’s version of its app."

Social media impact the new generation and development of young kids and excessive use can fuel feelings of depression, anxiety, isolation, and sadness. An article in 2018 shows that higher social media usage increases levels of loneliness. Although it has positive outcomes such as connecting individuals and communities across the world providing a platform for networking and giving the voice to the voiceless as well as educate and inform the public or world events, there are also drawbacks. Some of these effects include compulsively checking ones phone at the cost of missing sleep or prioritizing in-person relationships and meetups. Limiting social media by unwinding just 30 minutes a day can reduce the negative consequences of social media.

Managing the effects of social media and its impacts: