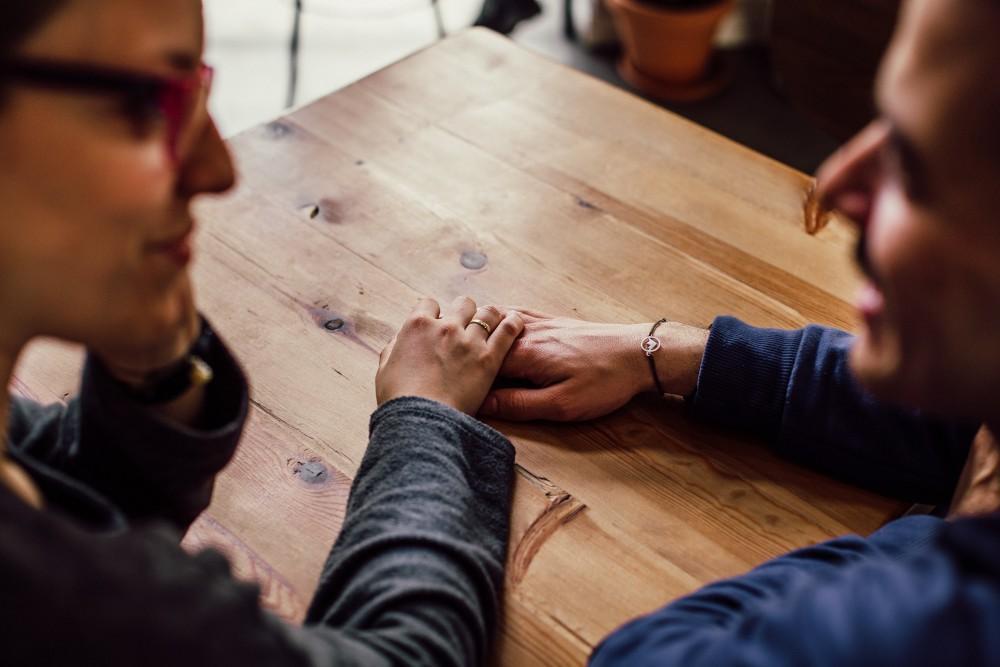 Suicide is the action with the intent of ending your own life. For individuals who experience suicidal thoughts, it is a way for people to escape pain or suffering. For the month of September, there is an annual week-long campaign in the United States that brings awareness towards suicide prevention. September 10th is World Suicide Prevention Day and National Suicide Prevention Week occurs from September 10-16. There are a lot of facts and general statistics regarding suicide in the United States that is brought to the general public's attention from data that is provided by the Centers for Disease Control and the World Health Organization, CDC and WHO, listed down below.

1. Suicide is the 10th leading cause of death in the United States for all ages. (CDC)

2. There is about 123 Americans that die by suicide every day. (CDC)

3. Suicide is known to be the 2nd leading cause of death in the world for ages between 15-24 years. (WHO)

4. The highest suicide rates in the United States are amongst Whites, American Indians, and Alaska Natives. (CDC)

6. Lesbian, gay, and bisexual kids are 3x more likely than straight kids to attempt suicide at some point in their lives.

7. Females are more likely than males to have had suicidal thoughts. (CDC)

9. Depression is the leading cause of disability worldwide. (WHO)

10. There is one death by suicide in the United States every 12 minutes. (CDC)

What to do if suicidal thoughts occur?

Thinking about suicide is scary since individuals have strong feelings that can be difficult to deal with. Some may feel as though things will never get better, but it is important to know and remember that you are not alone. You can start by talking to a family member or friend that you trust or the crisis line listed down below.