rTMS is Considered "Well-accepted" For Therapeutic Use in Psychiatric Populations 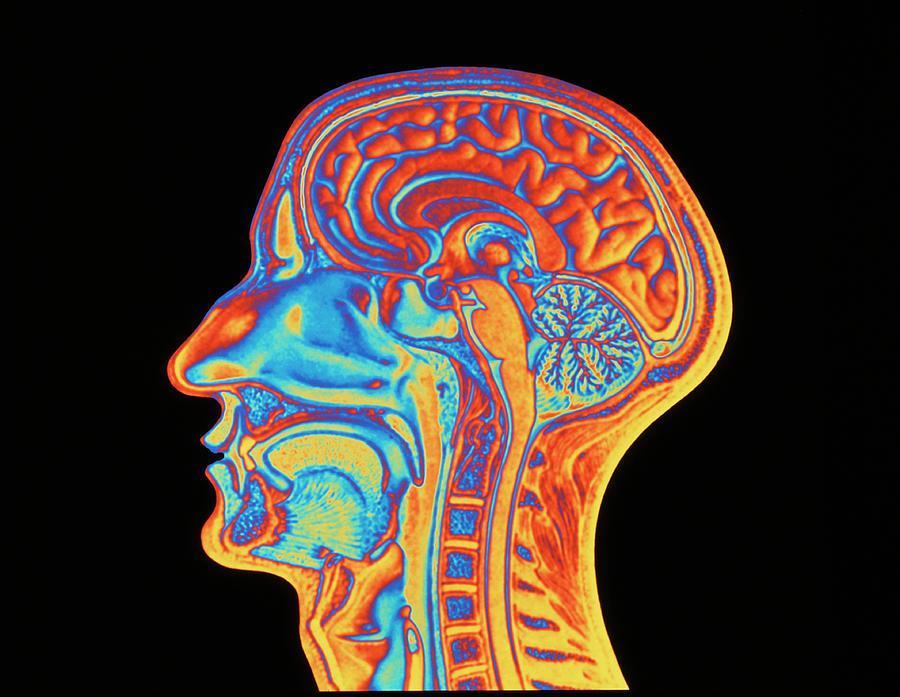 In the peer reviewed journal, Neuromodulation: Technology at the Neural Interface, psychiatric populations perceive the therapeutic use of rTMS for mental health conditions to be beneficial, safe, and no more dangerous than conventional therapies such as medications.

Non-invasive stimulation techniques such as rTMS is currently considered the gold standard therapy for treatment resistant depression and the treatment has led to its uptake in other central nervous system disorders including chronic pain, Parkinson's Disease, and stroke. There are many key highlights that this treatment can provide including that is is completely pain-free, requires no surgical procedure, and is relatively less expensive than its counterparts such as intracranial stimulation.

Patient perception which was divided into three groups-experience, knowledge, and attitudes about TMS treatment was investigated during a systematic review. There were four studies in which participants received  rTMS to treat a wide range of conditions. They found that there were generally high levels knowledge regarding the treatments and its safety and potential indications. Three of the four studies assessed the same rTMS device (Magstim) while the fourth study used a variety of diffferent devices (Magstim, Neurostar, and Brainway). In terms of Treatment effectiveness, one study reported a majority of participants considered rTMS to be effective while slight more than half of them reported that they were undecided or unsure.

Most participants viewed rTMS as safe and beneficial, and demonstrated low levels of fear. Most also would be willing to recommend the treatment to a friend. However, future work is needed for participant perception of rTMS across a broad range of conditions.  In addition, a recent study demonstrated that stroke patients have positive experiences with rTMS and even reported no unpleasent aspects and attributed their improvement in function to the treatments.

If you would like more information on the efficacy of transcranial magnetic stimulation (TMS), give us a call today at (714) 867-7037.