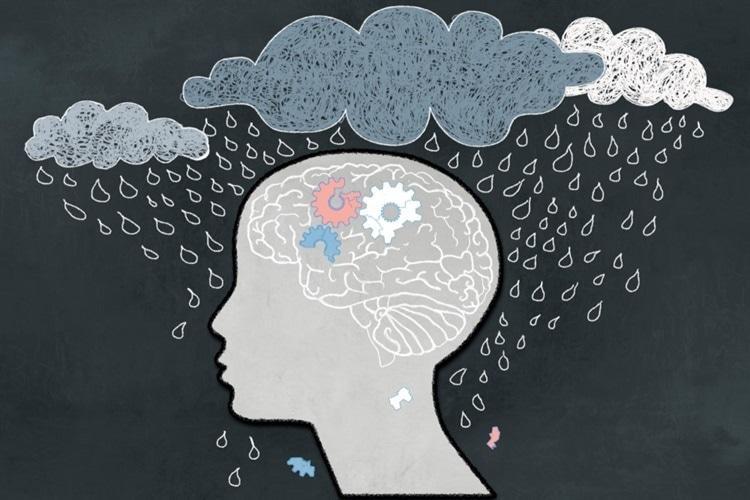 Transcranial Magnetic Stimulation (TMS) has a modest yet promising history for suicide prevention and reduction according to a study published in Neuromodulation. Their study consisted of investigating whether changes in the frontostriatal functional connectivity would reduce suicidal intentions following TMS with the goal of improving future TMS treatments.

fMRI data was collected before the start of the TMS Treatments and at the end of the overall treatments. Suicidal ideation of "any severity" was reported by 68% of the participants at baseline. However, after Treatment, they found that TMS caused a decrease in suicidality by one point according to the scale they used by a minimum of 1 point in 65% of the individuals.

These findings suggest that targetting precise frontopolar circuits can enhance neuromodulation delivery precision when used in combination with 5 Hz TMS stimulation and improve the efficacy in reducing suicidal intentions and thoughts. This is very exciting news as the field and scope of TMS treatment expands and ongoing research is being conducted. Currently, TMS is FDA approved and used to treat treatment resistant depression as well as other off label uses. Some of these include anxiety, OCD, ADHD, and Autism. If you would like more information about TMS or would like to make an appointment, give us a call at 714-867-7037.

Read more about the study mentioned above here.