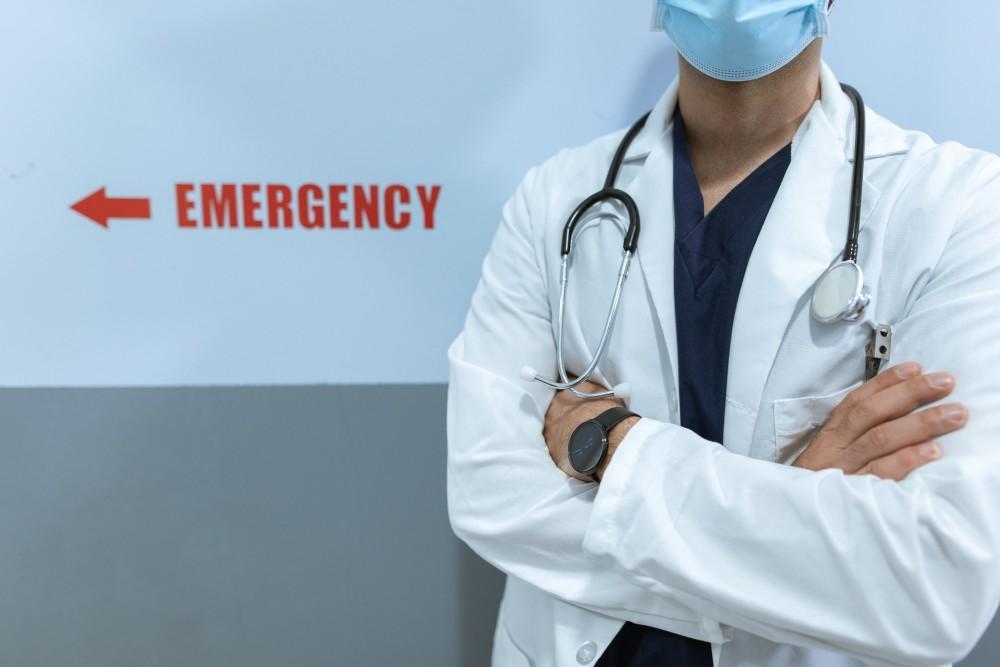 Individuals presented with sudden-onset conditions in the field of psychiatry don't have many options as other branches of medicine. Currently, there are only a few treatments available for these individuals such as electric convulsive therapy (ECT), however, only 10% of US hospital has this option available. Other options include ketamine or esketamine however ketamine has only short term effects and can potentially lead to long term side effects. While there are also selective serotonin reuptake inhibitors (SSRIs) to help treat depression, effects dont take place for a few weeks to even months, which isn't the best option for immediate emergency use.

Until recently, psychiatrists now have other options for fast-acting treatments. This treatment is called accelerated theta burst repetitive transcranial magnetic stimulation and it has had positive results for mood disorders and major depressive disorder (MDD). This works by utilizing a noninvasive magnetic field to stimulate the left-dorsolateral prefrontal cortex (L-DLPFC) which is the region of your brain that is failing to inhibit the subgenual cingulate and this circuit failure leads to the cognitive impairment and inwardly directed negative thoughts commonly found in patients with major depressive disorder.