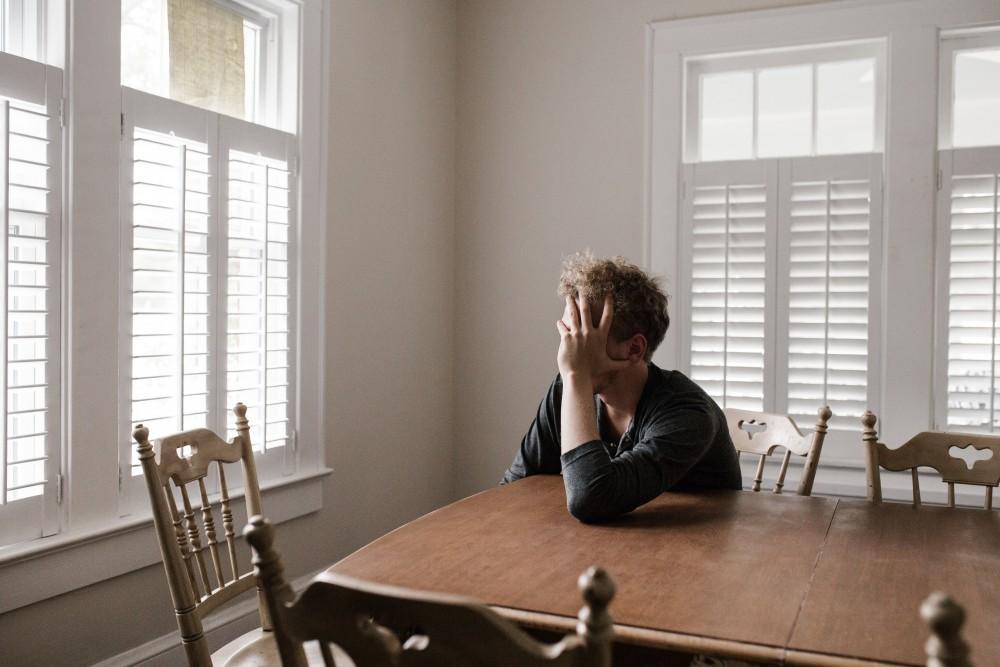 There are many different types of mental disorders that are listed in the DSM-5 (Diagnostic and Statistical Manual of Mental Disorders), which is a handbook used by health professioinals to identify and diagnose mental illness. Mental health is important because it affects how individuals feel, think, and act.

Some types of mental disorders include:

This can be defined as an individual's general emotional state or mood being inconsistent and interfering with the individual's ability to function such as depression or bipolar disorder. Depression is a type of mood disorder where an individual may experience a persistent feeling of sadness. Bipolar disorder is a type of mood disorder where individuals go from feeling "up" and "down". The "up" feeling is called mania whereas the "down" feeling is called depression. However, the causes of bipolar disorder are unclear. If left untreated, this can lead to damaged relationship and poor performances in either a job or school setting, and even suicide.

Eating disorders involve severe problems with individuals' thoughts about food and eating behaviors which can lead to eating much less or much more. Eating disorders are also known as medical conditions that affect individuals' bodies' ability to obtain proper nutrition. This can often lead to health issues like heart or kidney problems, or sometimes even death. Different types of eating disorders include binge-eating, bulimia nervosa, and anorexia nervosa.

This is classified as a mental health disorder that is developed after individuals experience or see a traumatic event that may be life-threatening. This can include combat, natural disaster, a car accident, or sexual assault. However, not all events are necessarily life-threatening and could be something sudden like an unexpected death of a loved one. Unfortunately, it is unknown as to why some individuals develop PTSD whereas others don't. There are various factors to consider such as genetics, neurobiological, or risk fasters that can affect whether or not individuals get PTSD after a traumatic event.