Differences Between Bipolar Disorders I & II 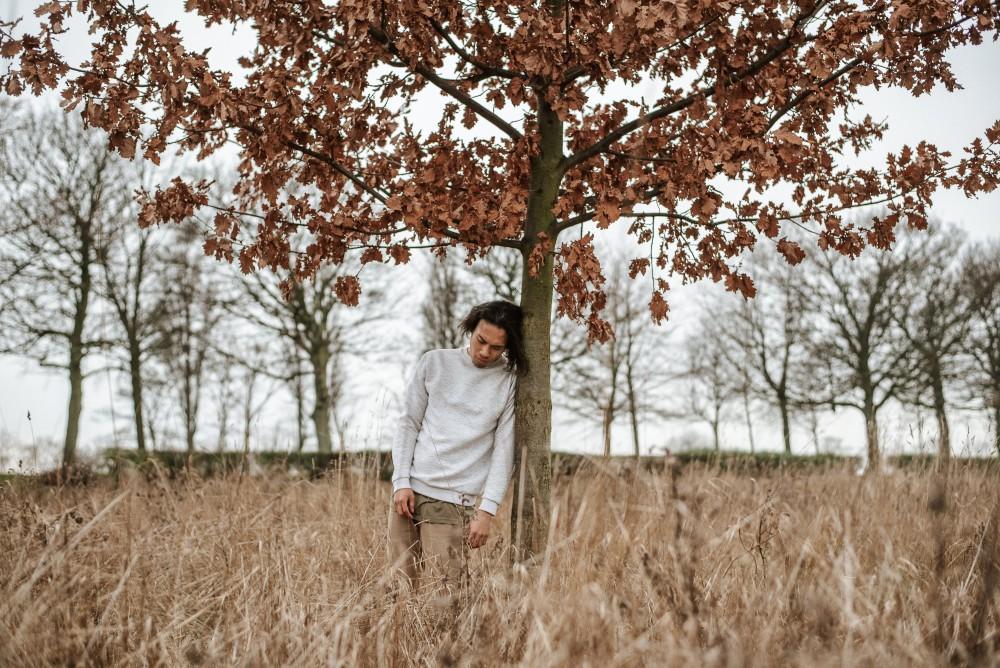 Bipolar disorder is a type of mental health condition that causes extreme mood swings that include emotional highs and lows. The highs and lows can be described as mania or hypomania and depression. Individuals experience mood shifts from feeling sad, hopeless, or losing pleasure in certain activities that can suddenly change to a feeling of euphoria or full of energy. This tends to affect individuals' sleep, energy, and ability to clearly think. The episodes of mood swings either occur rarely or numerous times throughout the year. Although individuals experience symptoms between episodes, others may experience none. Bipolar disorder is managed by following a treatment plan, medications, and physchological counseling.

Individuals who have Bipolar I disorder have had at least one manic episode that is followed by hypomanic or major depressive episodes.

Inidividuals who have Bipolar II disorder have had at least one major depressive and hypomanic episode. However, a manic episode has never occurred.

Bipolar II disorder is a separate diagnosis from Bipolar I disorder. Individuals who are diagnosed with Bipolar II disorder can be depressed for a longer periods of time which can lead to significant impairement. Individuals who are diagnosed with Bipolar I disorder experience manic episodes, which can be severe and dangerous. Bipolar disorder can occur at any age but is more commonly diagnosed in teenage years to early 20s. Symptoms vary depending on the individual and may also vary over time. The main difference between Bipolar I & II depends on the severity of the manic episodes caused by both disorders.

To read about bipolar disorders I & II, click here to learn more about this mental health condition.