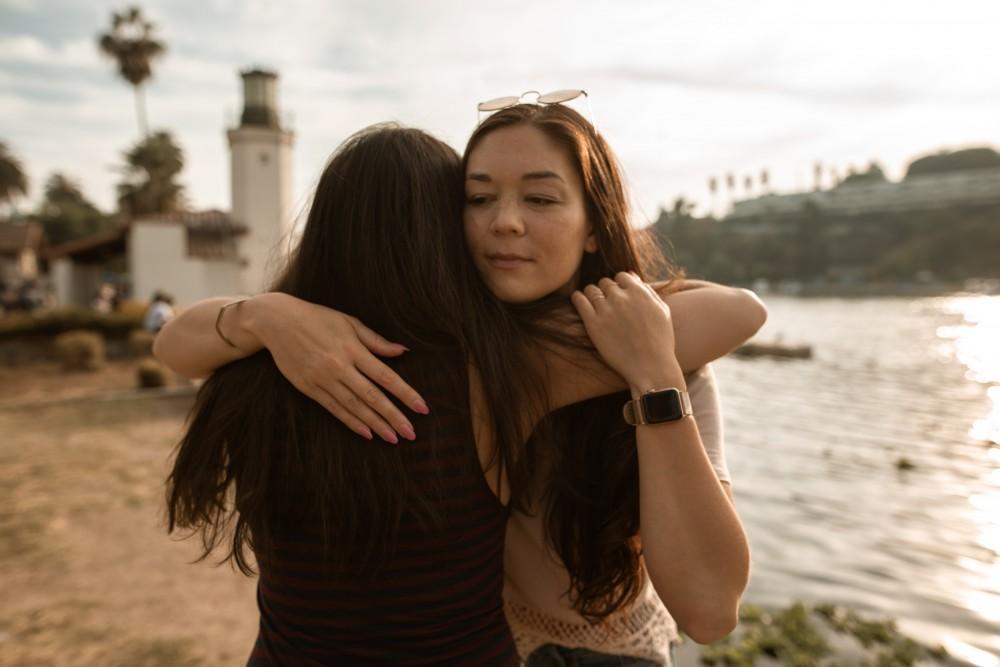 Anorexia nervosa is a type of eating disorder that is characterized by weight loss. Individuals who are diagnosed with anorexia nervosa typically weigh at least 15% less than the average healthy weight for someone their height. People with anorexia usually limit the amount of food intake in a severe way. They control calorie intake by vomiting after or with the misuse of laxatives, diet aids, or enemas. This also includes trying to lose weight through excessive exercise. However, the focus with anorexia doesn't center around food but is considered to be an extremely unhealthy and sometimes life-threatening way to cope with other issues such as one's emotional wellbeing.

Bulimia nervosa is an emotional disorder that involves distortion of body image, causing those with it to have an obsession with losing weight. Individuals who have bulimia may secretly bine eat and then purge, which is an unhealthy way of ridding of the extra calories. This includes regularly self-induce vomiting, misuse laxatives, weight-loss supplements, and diuretics. Those who have bulimia may also judge themselves harshly. However, effective treatments can help to improve self-confidence, adopt healthier eating habits, and reverse any severe complications.

Binge eating disorder, also known as BED, is a life-threatening yet treatable eating disorder. Individuals who have BED frequently consume abnormally large portions of food and are unable to stop eating. Those with binge-eating disorder can be overweight or obese, but also can be at a normal weight. Symptoms may include feeling as though eating behavior is out of control. Individuals with BED can also eat until feeling uncomfortably full, eating alone or in secret, feeling depressed, ashamed, guilty or upset, etc. However, unlike individuals with bulimia, vomiting or misuse of laxatives is not used for compensation to rid of the extra calories. Individuals may restrict diet or eat normal meals which can simply lead to more binge eating.

Treatment for eating disorders start with getting a diagnosis as the first step towards recovery. It also involves a combination of psycholigical and nutritional counseling. It may also include medical and psychiatric monitoring. If you have any questions, visit www.nationaleatingdisorders.org for more information.