Comedian Neal Brennan Talks About the Effectiveness of TMS Therapy 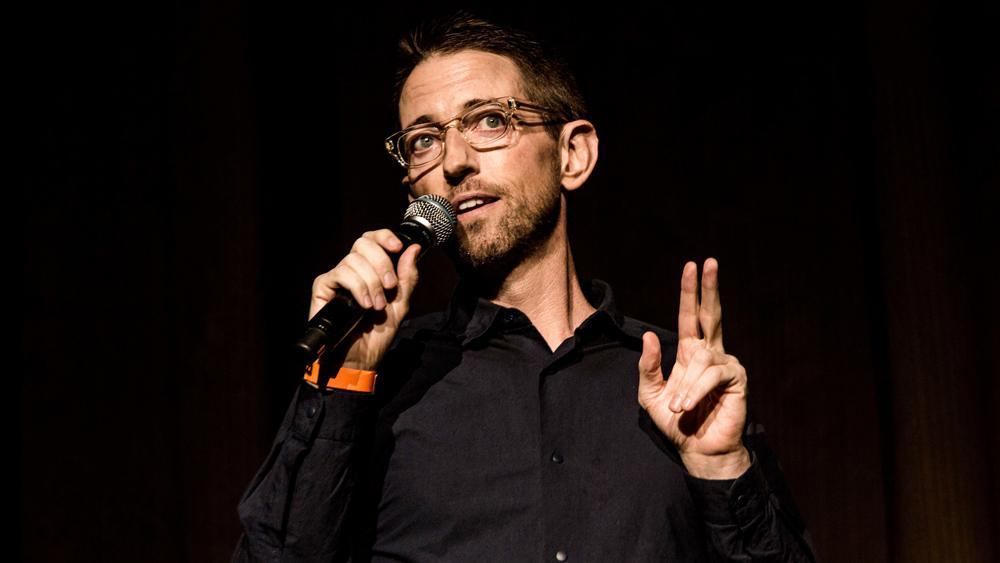 Neal Brennan, co-creator of Comedy Central’s Chappelle Show, talks to Trevor Noah in an interview and openly discusses his struggles with depression. Noah asks how he can talk about depression on a comedy show and in a simple answer he responds, “Just be honest about it.” In the interview he mentioned how he suffered with depression for the longest time and it has affected his career. He mentioned that he, “could be more inspired as a writer,” and even compares how he can create material for, “an hour per year but instead I'm churning out 20-30 min a year.” He has even tried all the possible treatments including Ketamine and 5 different medications with no success. In another interview with The Hilarious World of Depression, he talked more about his experience on Ketamine and medications. But he described that his “eyes were itching for months” after Ketamine and had other unpleasant side effects. It wasn’t until he received TMS Therapy that he started noticing that he wasn't depressed anymore.

He talks about it’s effectiveness and how it was the only thing that cured his depression and mentioned how, “it has helped with my depression more than anything I have ever done.” After his treatment he stopped everything else he was on because of how effective and efficient it was. The procedure is noninvasive and is FDA approved for depression. It involves delivering painless magnetic stimulation to a centralized location to the brain. Noah goes on and talks about how it’s hard to be a comedian and tell jokes and smile while you are depressed. Depression is a common and serious mental illness that negatively influences the way we feel, act, and think.

Here are the links to the whole interviews: http://www.cc.com/video-clips/9crtf6/the-daily-show-with-trevor-noah-neal-brennan---bringing-a-trio-of-identities-to--3-mics-