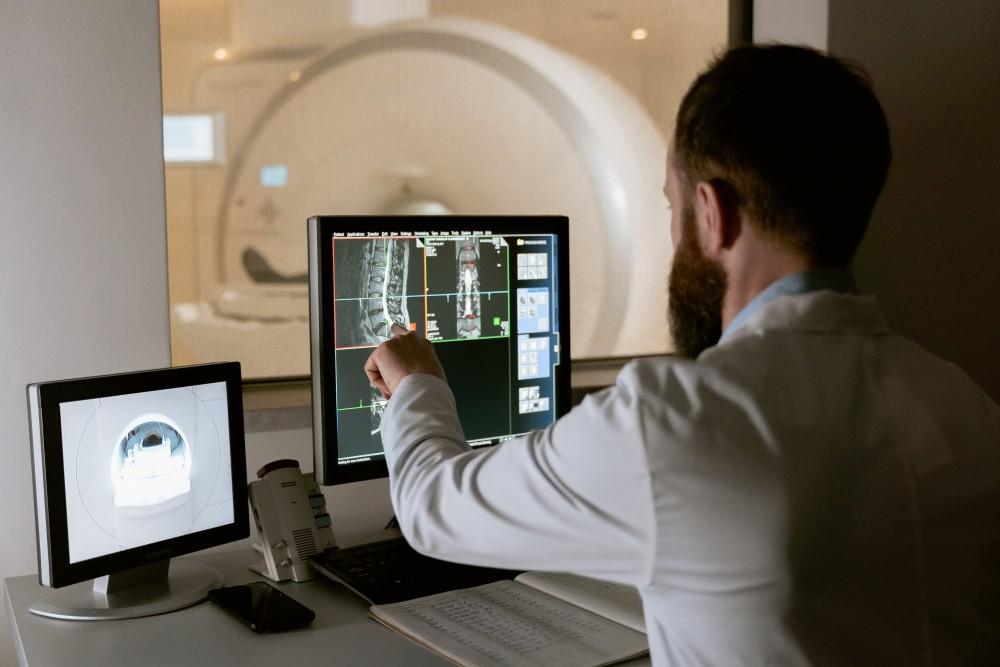 Recent advancements in the correlations of brain circuits with neuropsychiatric conditions such as depression have been significant. However, it remains difficult to prove that damages to these circuits causes the symptoms themselves and targetting them with therapeutics could help patients. Researches at Brigham's Women's Hospital have developed a new brain mapping approach that might give insight on the causes of various neuropsychiatric conditions and identify promising stimulation sites to target.

This new technique utilizes existing data on patients with brain damage to develop new treatment targets for real-world patients with similar symptoms. Shan Siddiqi, MD, of the Center for Brain Circuit Therapeutics at Brigham and author of the publication said that the data should open opportunities for researchers to study any stroke or other brain injury associated symptom to find new treatment targets for people who developed the same symptoms without brain damage.

The researchers developed this approach using depression and Parkinson's disease data. Both of theses conditions are already commonly treated with deep brain stimulation or TMS. Using this approach, they were able to identify a brain circuit that is an effective therapeudic target for both invasive and noninvasive brain stimulation treatments. They also found that variations in outcomes of treatment vary not by technique (DBS or TMS) but instead by the target circuit so by identifying the correct circuit is crucial to bring effective care.

By combining data from lesion and stimulation sites, they found that lesions associated with the motor symptoms of Parkinson's are connected to the same circuits as the stimulation sites that relieve those symptoms. Researchers are working to refine circuit maps associated with other neuropsychiatric conditions such as anxiety disorders, post-traumatic stress disorder, mania, hallucinations, and movement disorders. The authors of this project are currently working toward clincal trials to confirm the targets connected to depression and anxiety. 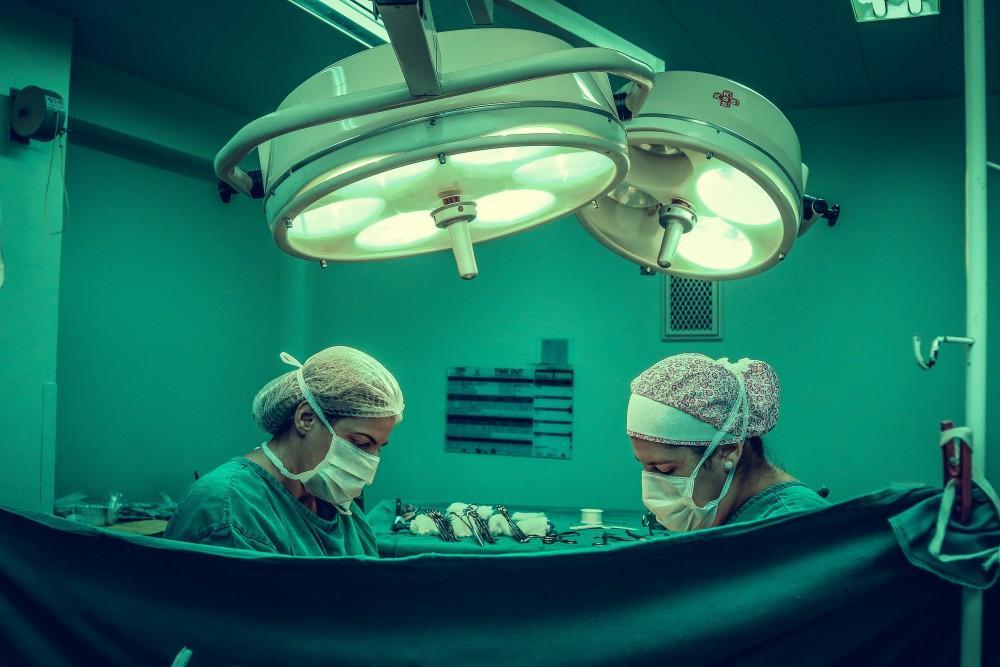 Neuromodulation has come a long way to become a safe and alternative form of therapy for mental health conditions. 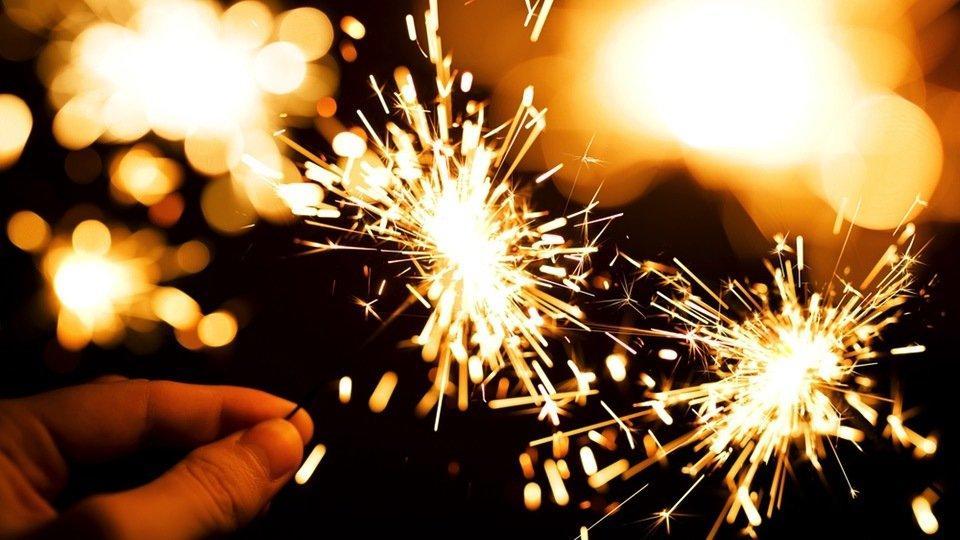 Cheers to New Resolutions for 2022!

Start off 2022 with new resolutions and goals. Push yourself to achieve and grow! 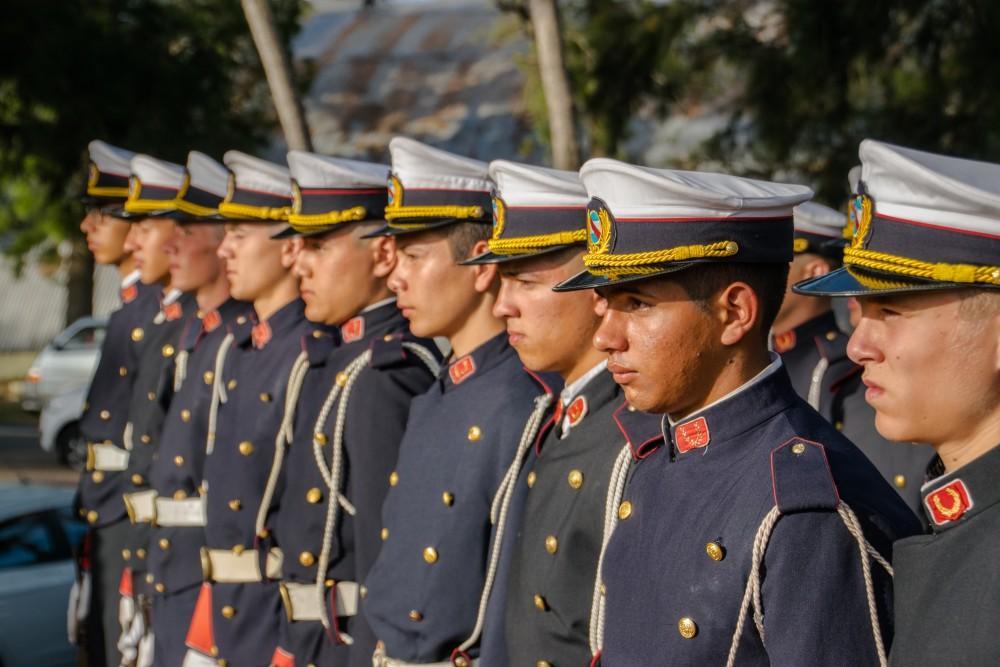 Read about how medical researchers are teaming up with U.S. Department of Veterans Affair to investigate how transcranial magnetic stimulation (TMS) helps with the symptoms of depression and post traumatic stress disorder. 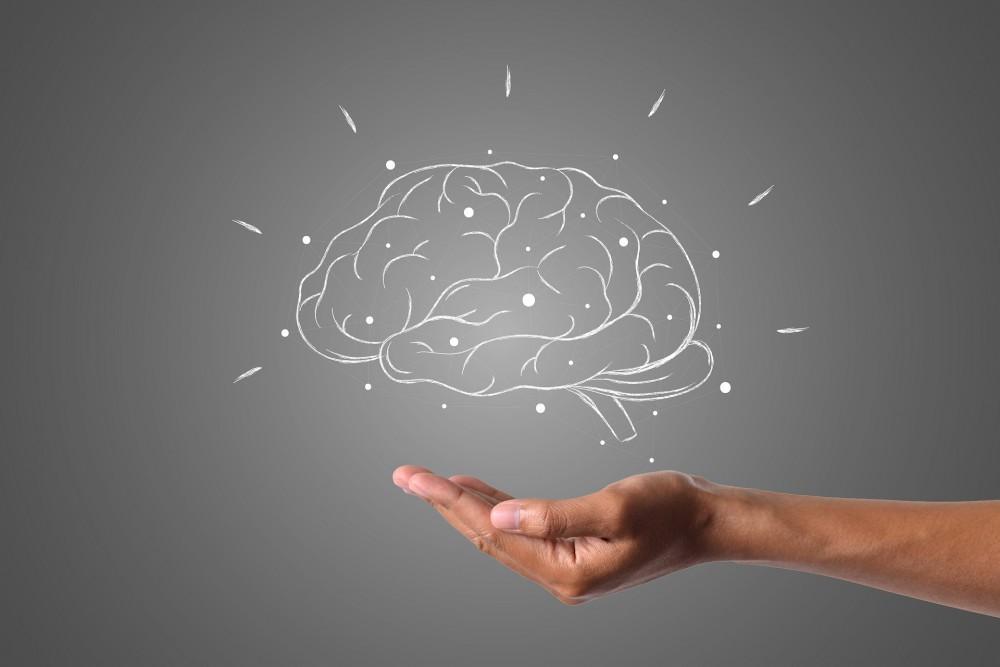 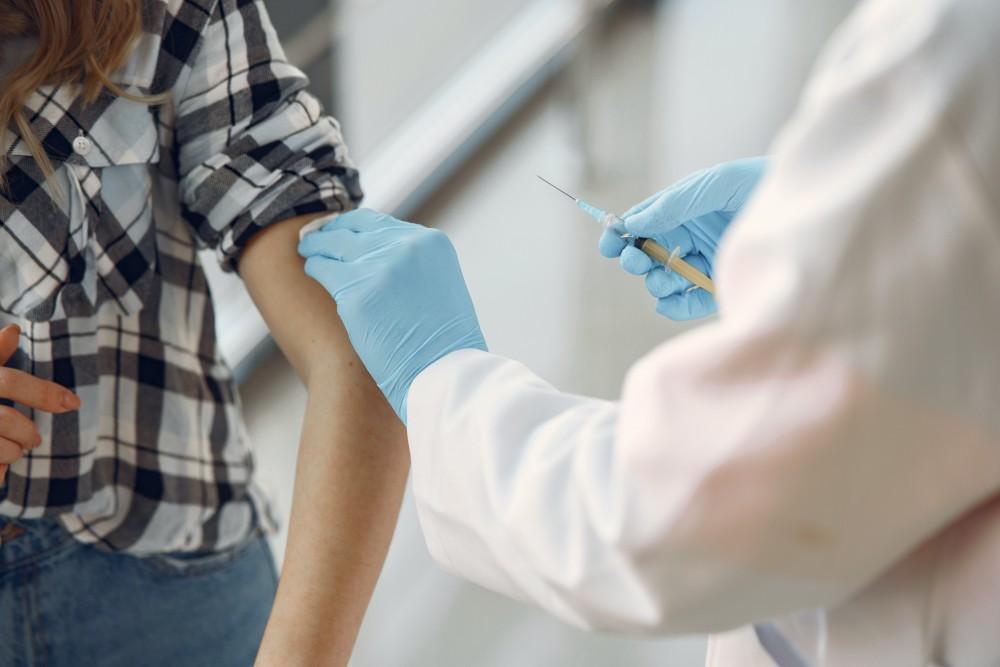 Individuals with Mental Health Illnesses Should Receive the COVID-19 Booster

The CDC has recently recommended that those with mental health illnesses should get the COVID-19 booster shot as these individuals are more likely to become severely ill if infected. 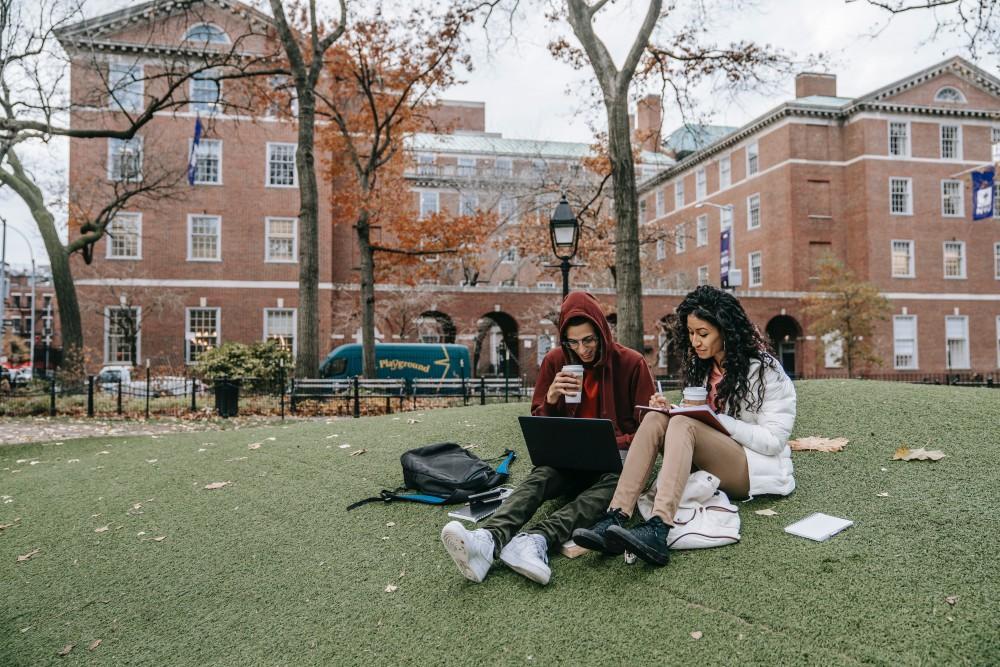 Read about how college students continue to struggle with mental health as the pandemic drags on.