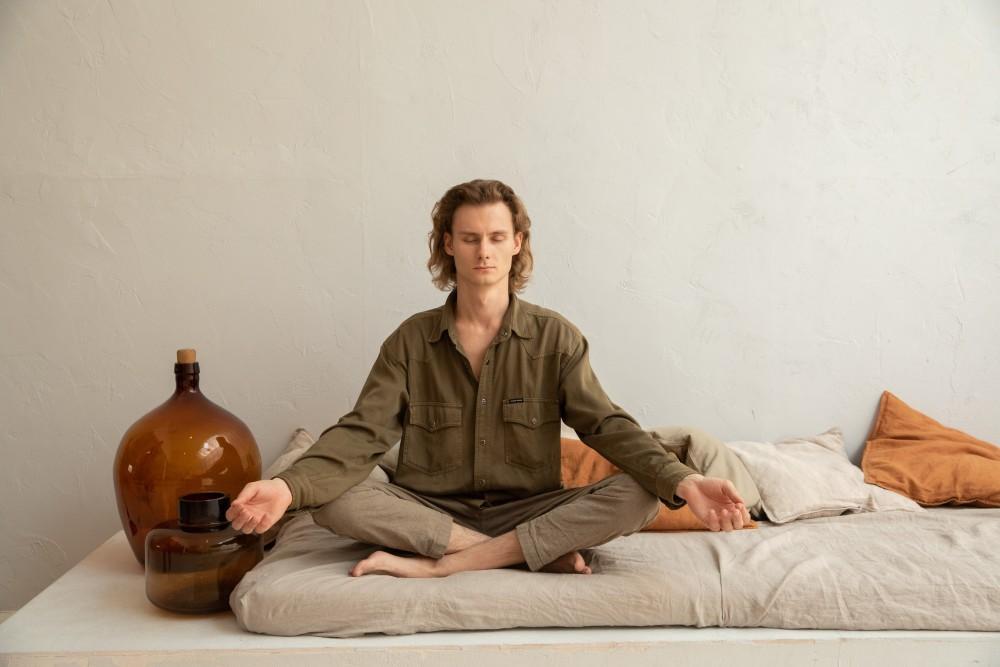 Impulse control disorders can be identified through this 5 types of conditions: kleptomania, pyromania, intermittent explosive disorder, pathological gambling, and trichotillomania. An impulse control disorder refers to a condition where individuals may have difficulty controlling either their emotions or behaviors. This can also be a key feature in other medical illnesses like substance abuse, bulimia, etc.

Kleptomania is described as the inability to control an urge or impulse to steal. Individuals who have kleptomania steal items that are unneeded or meaningless and not a necessity like food.

Pyromania refers to the inability to control the desire to set fires. Individuals with pyromania feel an intense urge to set fires that may relieve their impulses. This urge may present as anxiety or emotional blockage where relief from these feelings may be the reason as to why individuals set fires.

Intermittent Explosive Disorder occurs when individuals have difficulty to control their ability to respond in rage towards minor triggers.

Pathological Gambling was once considered an impulse control disorder but has now been recategorized as a process addiction. It is also known as compulsive gambling since the individual is not able to resist the impulse to gamble.

Trichotillomania is when an individual experiences impulsive urges to pull out hair from their scalp or other areas of the body. Individuals may or may not feel pain-free when doing so, but the intensive urge may override concerns for pain. This disorder is also recategorized and is now considered an obsessive-compulsive disorder.

There are various ways that may help manage symptoms of impulse control disorders, along with different types of therapy that can help parents and children with these strategies. There are also mood stabilizers, antidepressants, or other medications to manage symptoms that doctors may prescribe.

If you would like to read more about the other different types of impulsive control disorders, click here to learn more about the signs and symptoms.